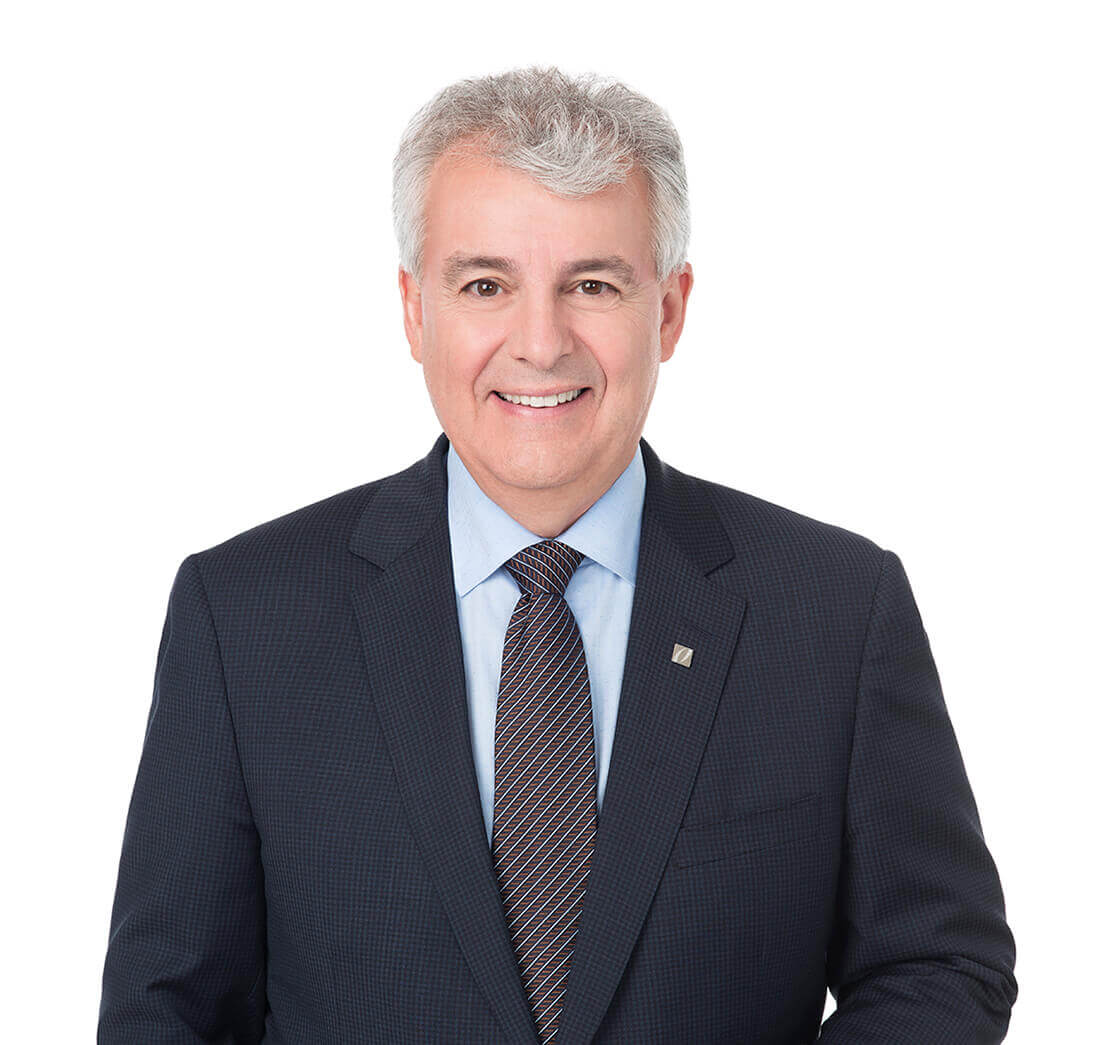 Originally from the Témiscamingue region, Bernard Barrette joined our firm in 2014. He was called to the Québec Bar in 1981, and has practiced since then in the Abitibi-Témiscamingue region, where he works primarily in the following areas of law: Municipal law Civil law and litigation Debt recovery Banking law and enforcement of guarantees Financing and venture capital Construction law He is also an accredited civil and commercial mediator and accredited mediator for Autorité des marchés financiers (AMF).

Bernard is extremely active in the Rouyn-Noranda business community, notably with the Rouyn-Noranda board of industry and trade, which he chaired for a time. In 1992 he received the Marcel-Baril Award, which is presented to a board member who has shown exemplary effort, tenacity, effectiveness, and dedication in the activities of the Rouyn-Noranda board of industry and trade. More recently he was presented the Edmund-Horne Award given to an individual widely recognized as a driving force, someone with audacity, tenacity, a far-reaching vision in his or her undertakings, or a remarkable and tireless commitment to a cause.

For a number of years, he has chaired the board of directors of Corporation de la bibliothèque municipale de Rouyn-Noranda. In 2010 he agreed to chair the “Rouyn-Noranda, ville culturelle du Canada 2012” committee.