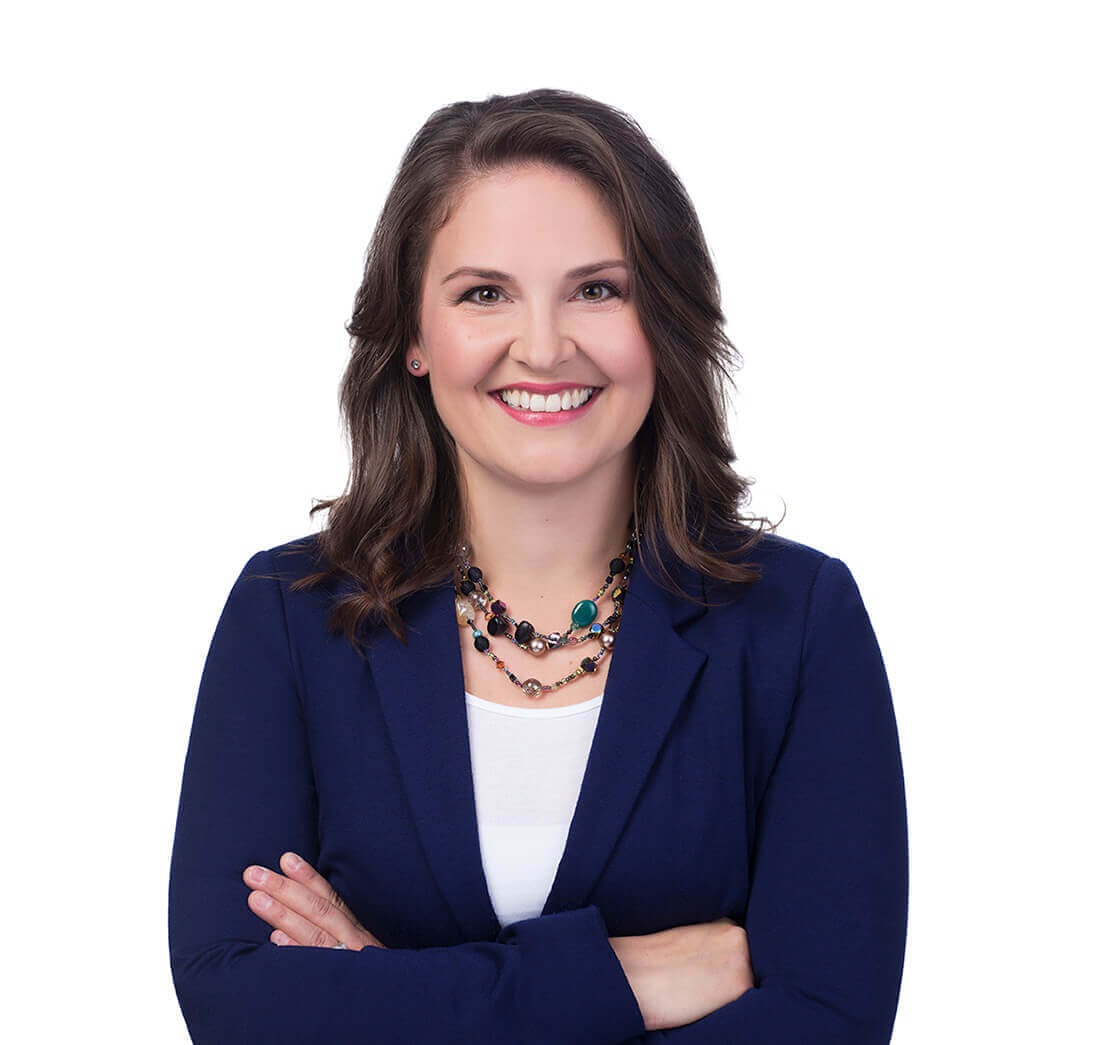 Active in her field since 2009, Me Rosemarie Bouchard holds a master's degree in law with a specialization in common law and transnational law (Juris Doctor). She practices mainly in environmental law, agricultural law, and municipal law.

Me Bouchard practices out of the Sherbrooke office and draws on her experience to guide her clients. Her specialties include expropriation for public purposes, the protection of agricultural land and activities, land use planning and urban development, quarries and sand pits, water, air and noise quality, administrative controls and land protection and rehabilitation.

In addition to effectively advising her clients, Me Bouchard is conscientious and rigorous, as well as active in various publications related to the law. Among other works, she has written several articles for the COMBEQ's Bâtivert magazine, the ADMQ's Scribe magazine and the FQM's Québec Municipale platform. Not only active on paper, she has also given various conferences and training sessions in her preferred fields at various forums, conferences and directly with clients.

Furthermore, she was a member of the Comité Élan of the Jeune Chambre de commerce de Drummond, president of the board of directors of the Association du Jeune Barreau d'Arthabaska, and representative of the board of directors of the Young Bar on the Arthabaska Bar Council. Teamwork is very important to Me Bouchard who, supported by her peers in her rigorous approach, will always take the time to listen to her clients.