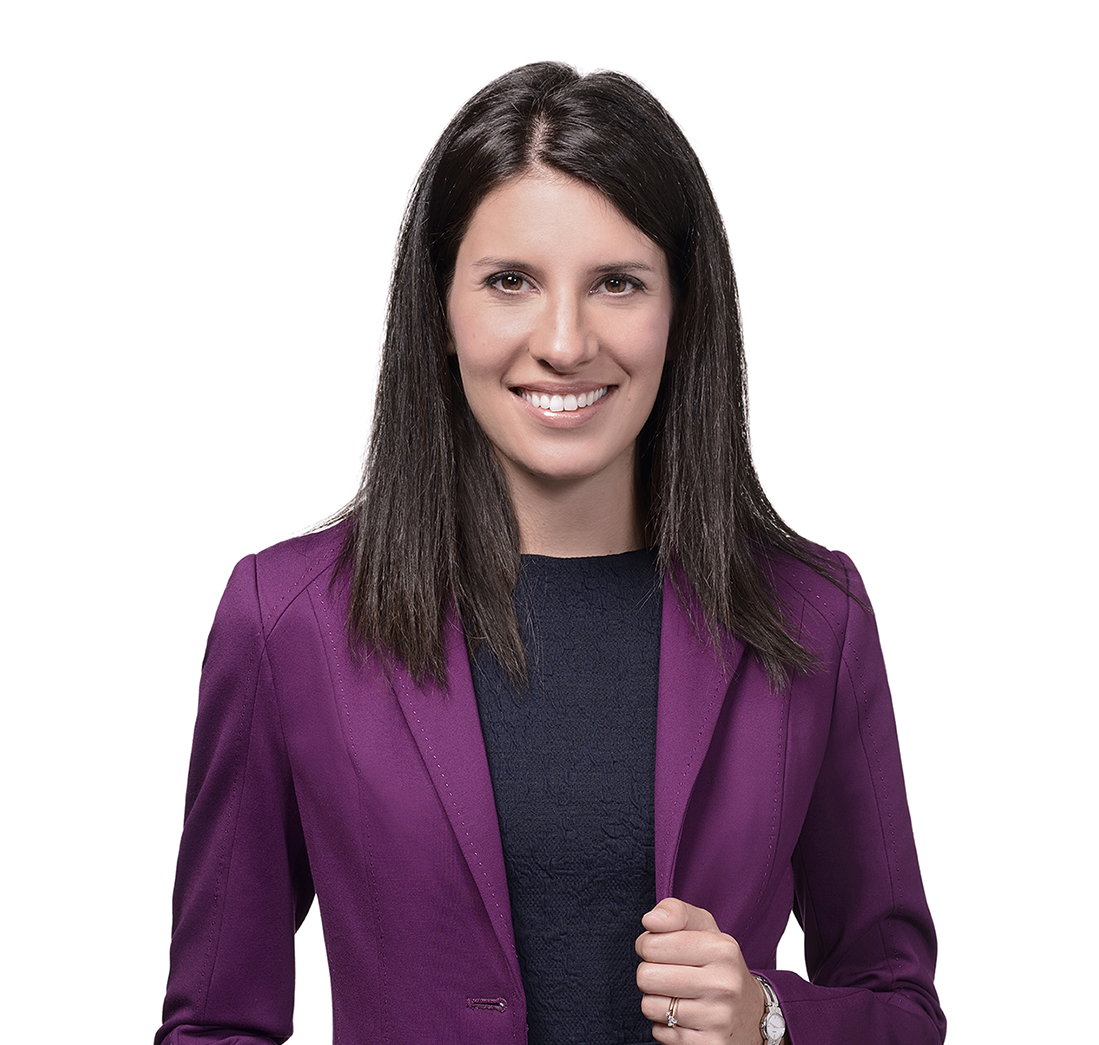 After articling and working as a lawyer for the Ministry of Municipal Affairs, Stéphanie Turcotte joined the municipal and environmental law team at the Saguenay office of Cain Lamarre in 2015.

Since beginning her career, she has practiced almost exclusively in municipal law, rapidly developing solid expertise in the field. She has worked on a number of cases involving the awarding of municipal contracts, municipal taxes, and land use and urban planning.

Stéphanie teaches the basics of urban law in Québec to land use and urban planning students at Cégep de Jonquière. In addition, she is intimately familiar with the government apparatus, having worked in several Québec government ministries as well as at the National Assembly.